Posted on February 19, 2021 by maryannniemczura

until our small hands became accustomed to holding

the pencil as we wrote hesitant letters.  Serious faces.

Sit up straight.  Hold the pencil this way.  Do not hunch

over the desk when writing.  I wonder how left-handers

fared in a mainly right-handed world?  Our son belonged

to the former and I to the latter group.  When we lived in 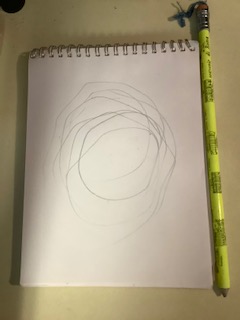 Germany, our son attended first grade.  Our daughter was in

Kindergarten – for ages 3-5 yrs.  In town I had to purchase a

Waving a large piece of wallpaper, our son came

home from school holding it.  New idea to me.

He promptly turned it to the blank side and began

making swirls.  Each day he came home with a new piece 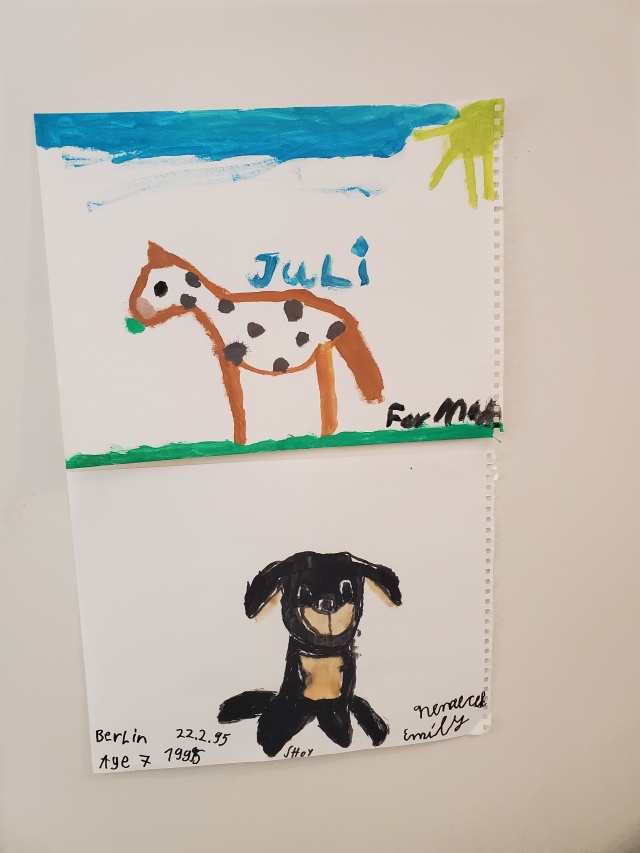 of wallpaper until the entire alphabet had been practiced.

The teacher walked around the classroom observing her

pupils as they attempted to write in cursive penmanship.

Thus, it was with a new generation. Sadly, cursive is not taught

in most US schools today.  When I taught German, my

high school students were awestruck at the beautiful

German penmanship in the pen pal letters they received.

In return I had my students write in cursive.  Some 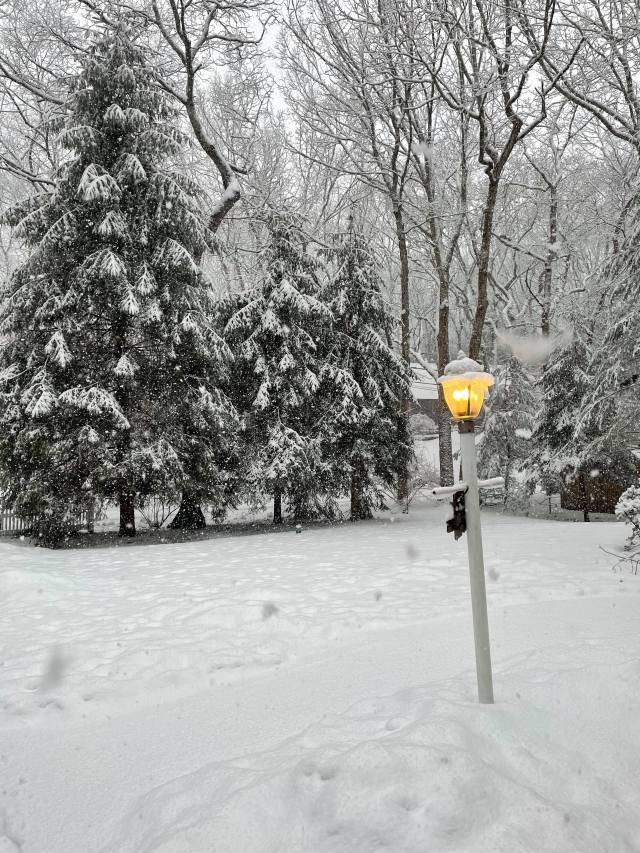 attempts were better than others.  In reading historical

texts such as our constitution or in Germany with perusing

necessary to be able to read the script as a translator for example.

There is great merit in learning the invaluable skill of cursive writing.

In elementary school in Massachusetts, penmanship was a class.

In first grade in Germany, pencils were used. In subsequent

years, fountain pen and ink were used. Not a ballpoint pen. 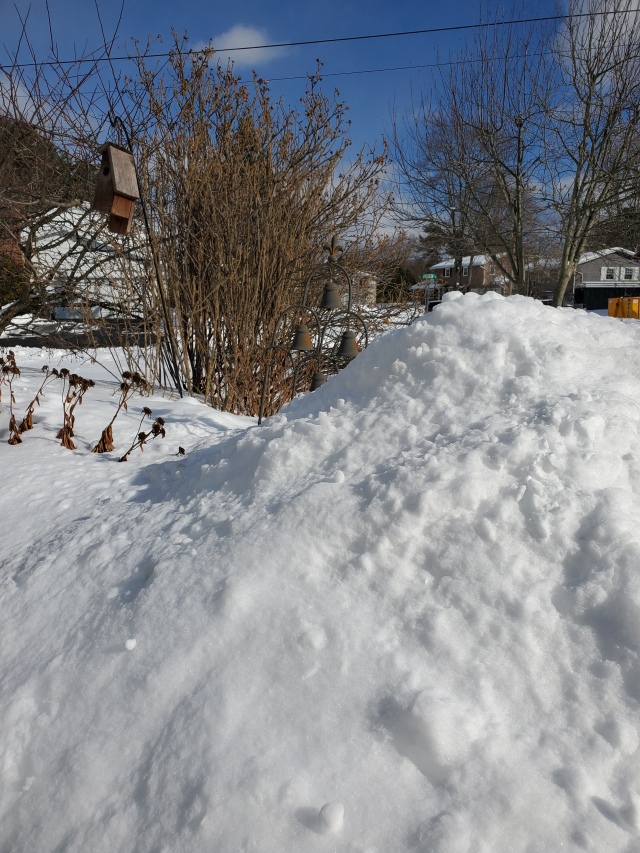 12 Responses to Memories of Penmanship