Posted on March 10, 2017 by maryannniemczura 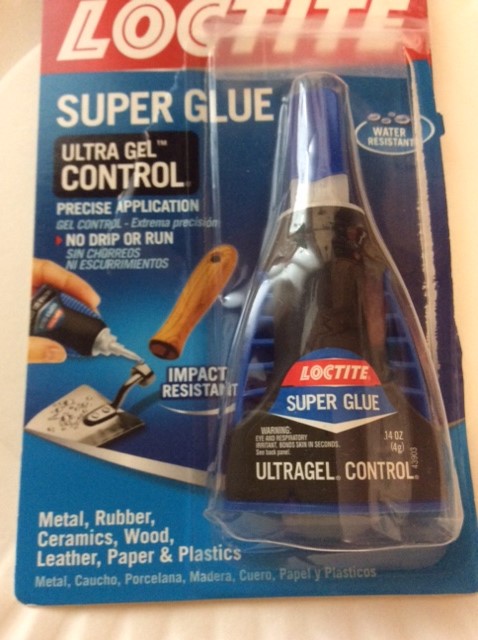 Glue! Not Superman this time.
There was a television show when
reporter Clark Kent changed into his
Superman costume to come to
the rescue of others.

How did super glue get into
the washing machine amidst her
clothes and intimates? She was
still sleeping so I couldn’t inquire.
Tired from her return from Denmark.

I stood staring into the washing machine
and couldn’t fathom how this glue had
made it through a load of laundry,
soapy water and agitation. I stood
glued as visions of what might have

been if the glue had opened in the
washer, or better yet, the dryer.
Manufacturers must figure in the
odds of a tube opening when exposed to
soapy water and the machine’s motion.

Super glue? In her load of laundry?
Why had it even been in her suitcase?
Certainly it had not been on the suggested
list of items for the student trip.
Over and over I asked myself why.

What if the glue had been in the dryer?
Do manufacturers figure in
exposure to heat and motion
as the dryer drum rotates? There
I remained motionless and amazed 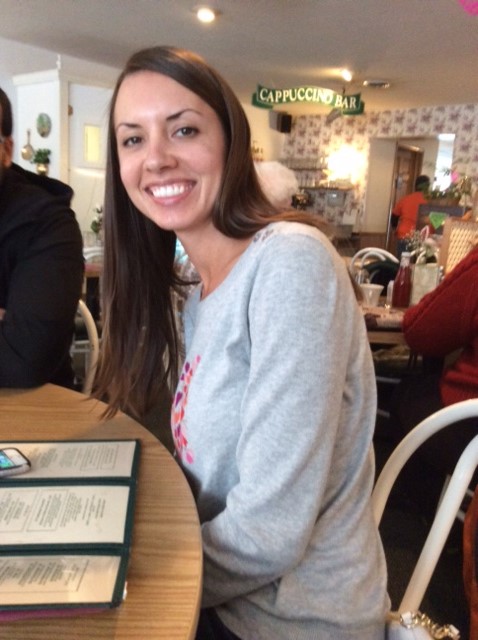 at the scenario in front of me. Now
awake, I bellowed to her from the
basement. Why is there super glue in
your laundry? Oh, I forgot I put it
in there. Why was it necessary to have it?

Oh, my belly button ring broke at
night in the hotel and hurt me so
I decided to fix it with super glue.
Where did you buy it? In Denmark.
How did you fix it? Holding the ring  in my

belly button, I tried to fix it with super glue.
I got some on my skin too. How did you remove
it? Oh, with nail polish remover.  The rest
came out gradually. Did
you realize that the glue could have 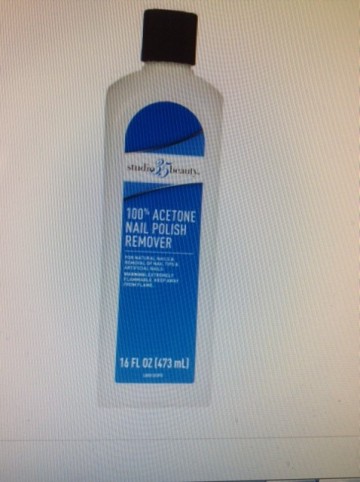 leaked into your suitcase? I know,
Mom. It was a pretty stupid thing
to do, but I needed it fixed. Why bother
wearing one in the first place?
These useless questions between

mother and daughter continued.
She was home safe and sound.
No harm done to the washer.
Unlike the suitcase on the
return trip from France, 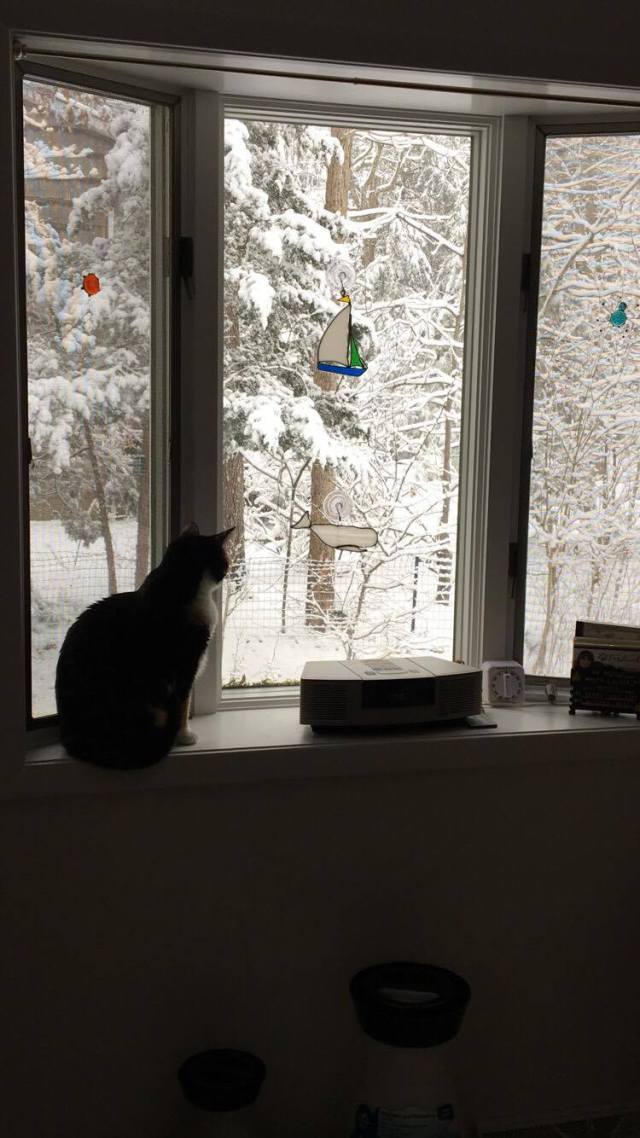 which was held together
with mere staples.
I think Guardian Angels have
long hours of overtime work
with teens! I, too,  must have

had an Angel watching over me
yesterday when I found the bottle
of prescription medicine in the washer!
The label still on. The medicine dry.
I wonder how these things happen?

This time I have no one to blame
but myself. If only I could recall
how it came to be loaded into
the washer in the first place. I’ll
be vigilant once more until the next time! 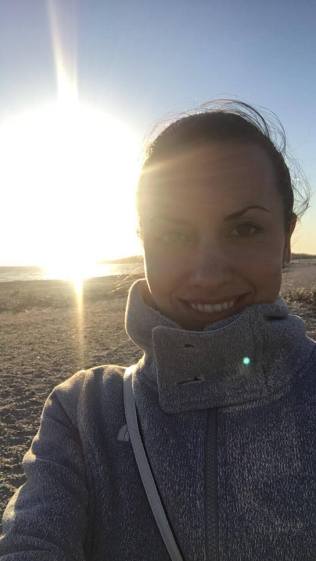 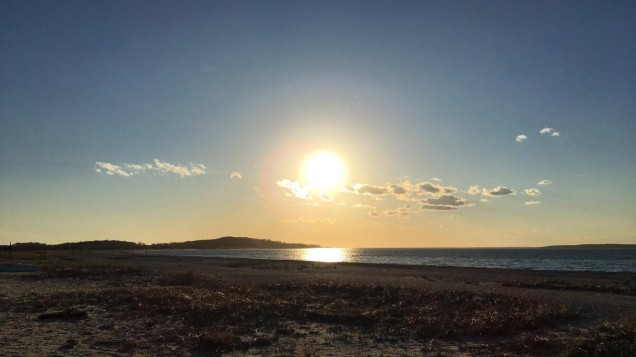