Posted on February 26, 2016 by maryannniemczura 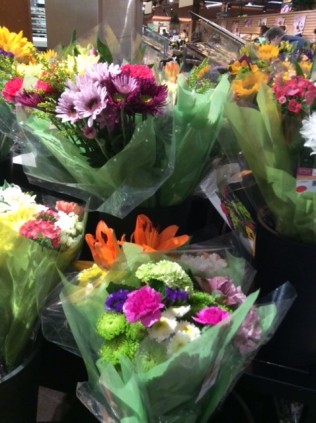 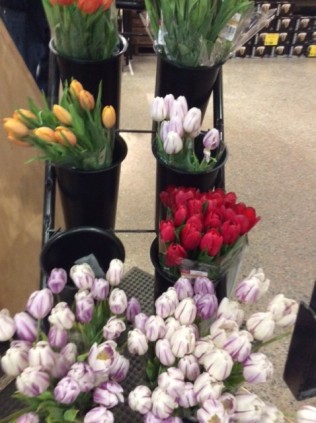 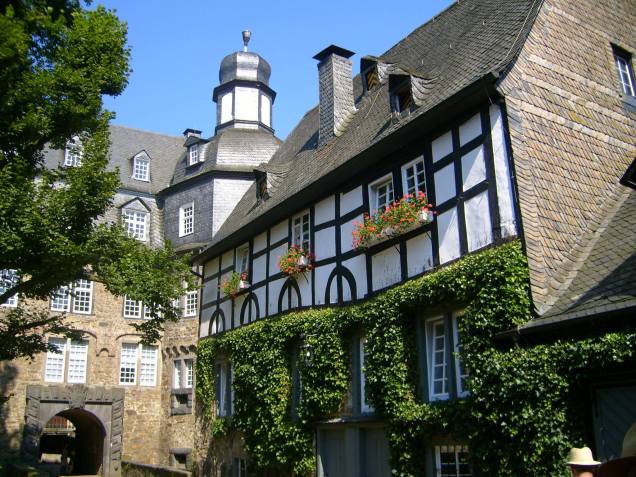 During my years in Germany, I learned about the social graces expected of me. I am speaking of the skills used to interact politely in social situations which include manners, etiquette, deportment, fashion and refinement. Basically, I discovered that being polite and welcoming in public went a long way. Showing kindness to others helped in establishing relationships and friendships.  It became customary in my German classes to teach students the customs and culture of Germany and German-speaking countries.

Germans are great hand-shakers I discovered. Everyone shakes hands, young and old, when they arrive and when they depart. In a group, you shake the hand of every single individual. Except for the accepted academic quarter hour of tardiness at universities, Germans pride themselves on being punctual. I noticed this most recently on digital trolley signs which counted the seconds until the next trolley would arrive.

When customers enter smaller shops, they greet everyone. The same holds true of doctor’s waiting rooms. So I had plenty of practice saying “Guten Tag” and “Auf Wiedersehen.” The value of smiling at others was also helpful.

Flowers are usually expected if you’re invited to a German home for some social occasion such as a meal, party or coffee and cake. If the flowers are wrapped in paper, remember to take off the wrapping just before entering the home. Normally a lovely bouquet of flowers except red roses is a typical gift. In Germany, flowers are less expensive than in the US, and I enjoyed selecting the precise colors and flowers for a bouquet to bring the hostess. Fine chocolate is also an appropriate gift when invited over to a friend’s. A handwritten thank you letter is also expected for the invitation. 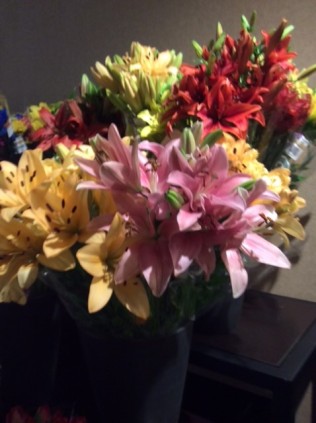 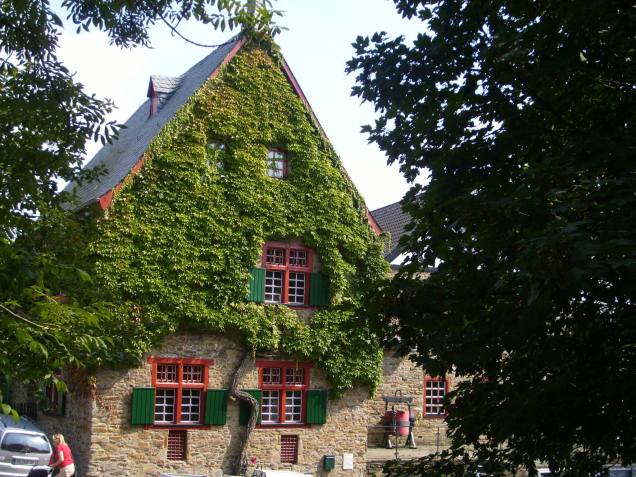 Some etiquette to remember in Germany is to use utensils and not your fingers to eat, even with pizza and fries. the only exception is bread which may be consumed using your hands. I had dinner in German homes and this meal consists mainly of open-faced sandwiches. There were baskets of bread. On the table were plates with butter, sausages and cheeses, pickles, mustard and other condiments. I watched my hosts put one slice of bread on their plates and put butter or mustard on the bread and top it with sausage or cheese. This was consumed with a knife and fork using continental style eating which for me took practice. The fork stays in the left hand with the tines pointed down, and the knife is held in the right hand. 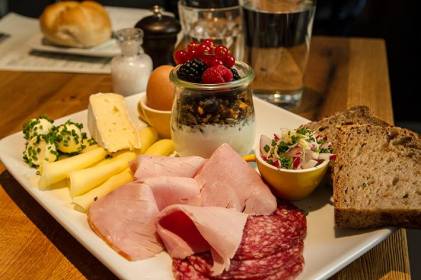 Titles are also important when introducing others or greeting them. For example, it is quite normal to address someone with an academic title such as Herr Doktor Meier or Frau Doktor Niemczura. The use of the formal and familiar words for “you” in German comes with rules too. When in doubt, use the formal “Sie” instead of the more familiar form “Du.” A nice intermediate step might be to address persons by their first name if you have been given permission and then using “Sie” to continue the conversation. It is quite common for neighbors to address each other as Mr. or Mrs. even if they have been acquainted for many years. Americans tend to be more informal and use first names. 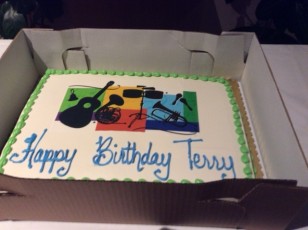 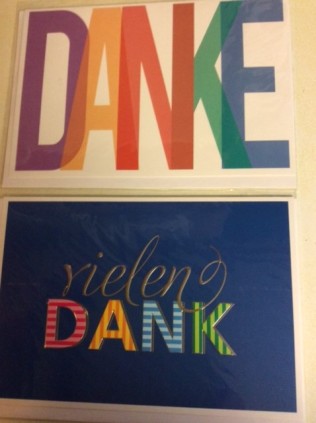