Posted on March 4, 2016 by maryannniemczura

Using some sort of time-traveling device, people have long been fascinated with the idea of traveling in time to another era .  I confess to a love of historical dramas and period pieces such as the PBS series Downton Abbey. I muse it would be interesting to travel back to the early 1800s and meet some of my ancestors either in the US or in Europe.

Fantasy travel aside, I felt as if we were a time-traveling married couple this week when both of us required government documentation of our marriage. It turned out quite easy to locate our certificate of marriage, but as I perused it, I discovered quite an error. The humor in the discovery had me filled with fits of laughter. Imagine getting married before we were even born! An impossible feat! Off by some 93 years! We started doing the math to learn that our parents would have married quite young at ages ten and eleven.

Instead of 1923 as our certificate of marriage stated, we were actually married some 60 years later. After researching events of 1923, I read some interesting facts. Warren G. Harding was President of the US until his death on August 2 when Calvin Coolidge became President. Yankee Stadium opened its doors. The Walt Disney Company was founded. Women started to wear one piece bathing suits. The cost of a first-class stamp was $.02 and federal spending was 3.14 billion. William Butler Yeats won the Nobel Prize for Literature. Charles Lindbergh had his first solo flight. Bread was $.12 a loaf and milk cost $33. for a half gallon. A four door Model T Ford sedan cost $725. Sears catalog featured homes to build yourself at approximately $2000-2500. 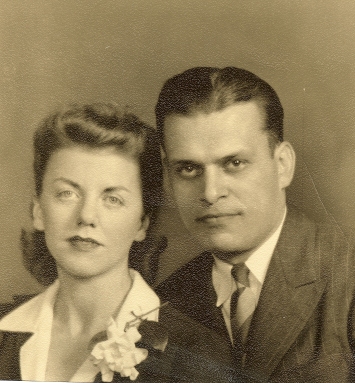 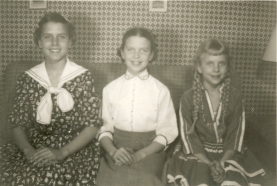 When my parents married in 1941, they purchased a large colonial home on Flynt Avenue in Monson, Massachusetts which had been owned by two maiden aunts.   The home was purchased fully furnished and with a grand piano for approximately $4000. My father added electricity and indoor plumbing. With high ceilings and two stories, it was spacious for a growing family. After they sold that house, we moved to Cedar Street in Sturbridge which my father built. I loved the fireplaces in the basement and on the first floor. By the time my parents sold this house to move to Colorado, our family now had three girls with a fourth girl on the way. What adventures we had on rainy days in that house and attic and in the play house my father built us out back.

When the certified copies of our marriage certificate arrive, they will hopefully reflect the corrected date of our wedding. Meanwhile, we are a time-traveling married couple living adventures of our own. I wonder where others would travel if they had a time-travel machine? 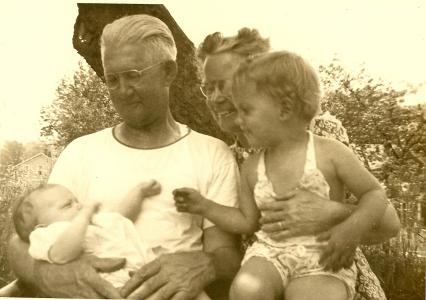 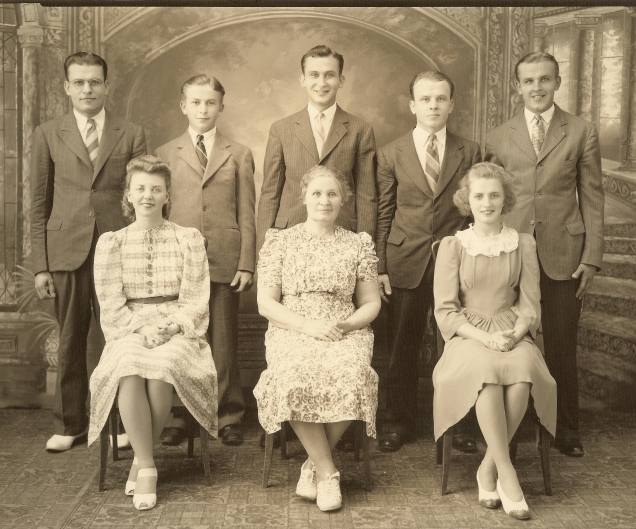 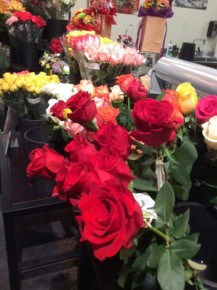 12 Responses to The Time-Traveling Married Couple