Names Can Be Complicated

Posted on October 27, 2017 by maryannniemczura 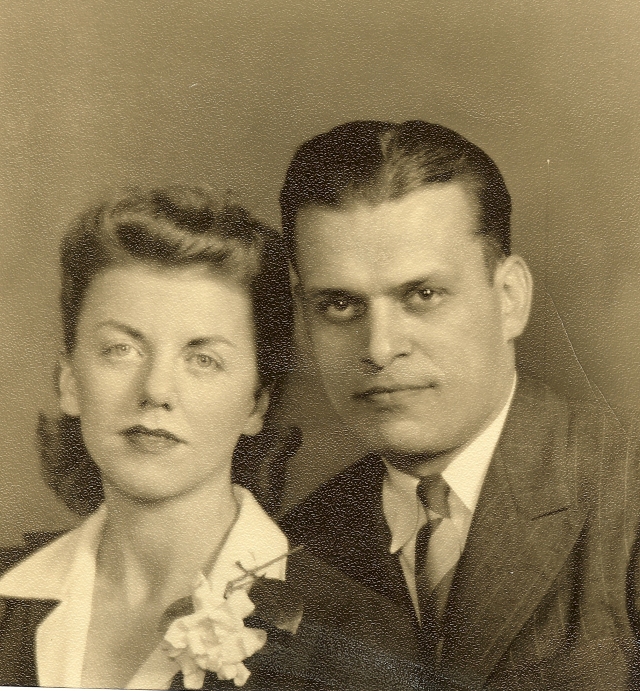 My parents met and married in Boston, Massachusetts. My father had just graduated from Boston University, and my mother had finished nursing school and began working as a Registered Nurse. When they first met at a university dance, my father learned that my mother was from Monson which was not far from Palmer where he lived. He decided to ask my mother out on a date so he looked in the phone book.   But he looked up the wrong person.  He found a Marie Mooney living in Monson so he phoned and asked her out.  She knew my father because he had been a star football player in high school and had been in several newspaper articles.  My father was surprised and startled to see a complete stranger at the door.  I asked him what he did then.  He took Marie out to the movies.  The next day, he looked up Mary Mooney in the phone book and asked her out.  She was the right one, and the rest is history.  They dated and later married.  We’re glad he married the right one!  Names can be complicated sometimes. 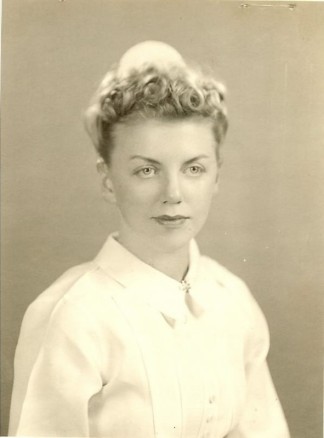 They met in Boston
and quickly filled
their dance cards
for the evening.

Both learned they
lived in nearby towns.
Forgot her phone number
and looked her up.

He discovered he had
also forgotten her first name.
Marie or Mary Mooney?
Even though she was

a stranger to him, he took
Marie out. Phoned Mary next.
The right one.
Later married her. 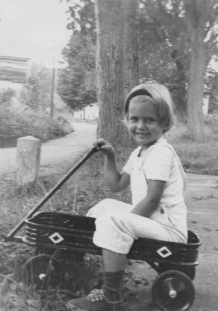 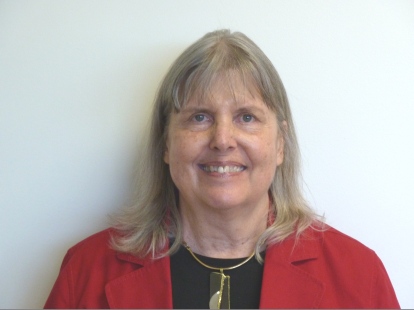 This entry was posted in dating and marriage, Massachusetts, my parents, names and tagged Boston, Boston University, Marie or Mary, Massachusetts, Monson, Palmer. Bookmark the permalink.

10 Responses to Names Can Be Complicated