Posted on December 10, 2021 by maryannniemczura 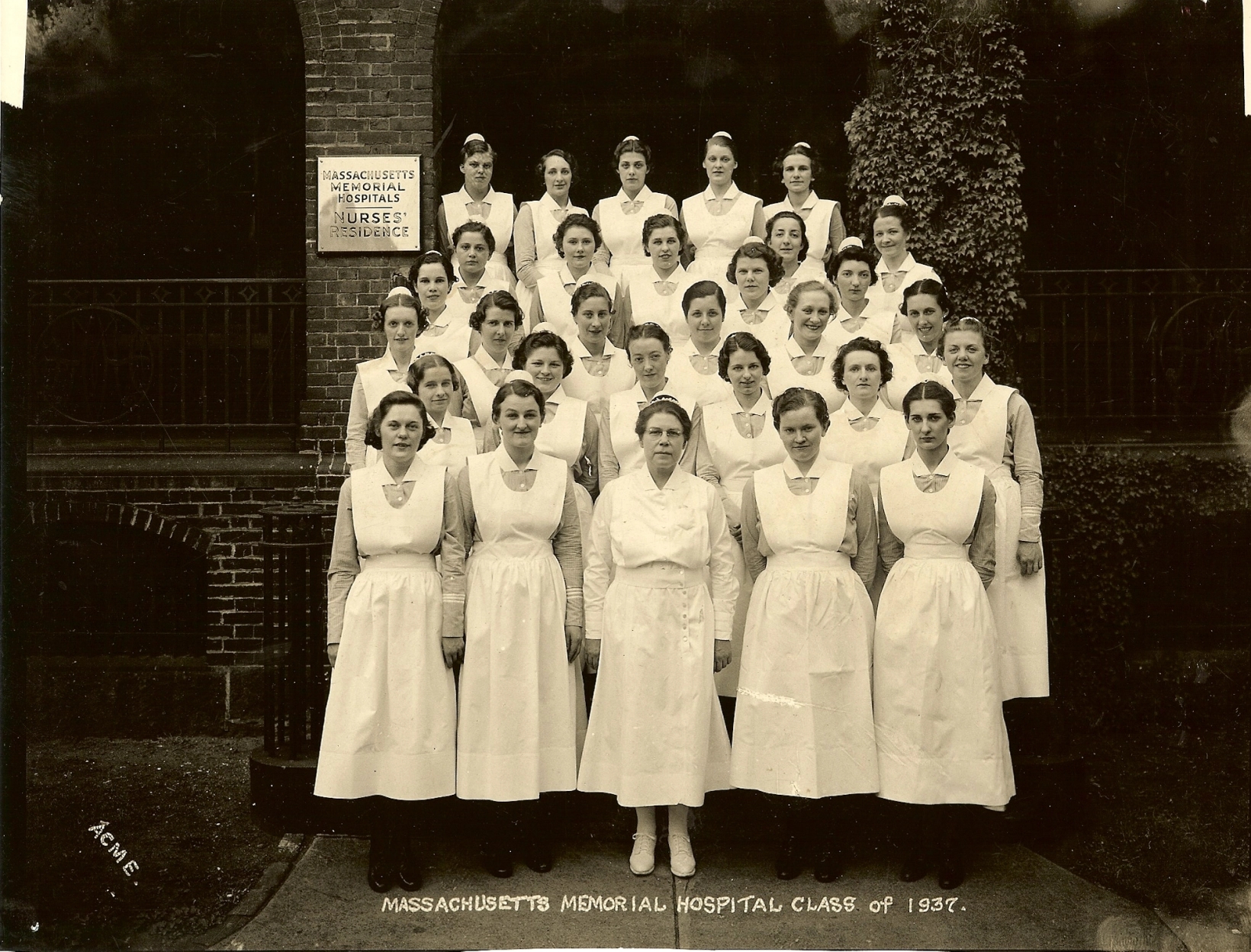 With a newly minted Registered Nurse degree in 1937, my mother

wool cape was worn on house calls as a public health nurse.  She

worked until she married in 1941.  I was awestruck by her stories. 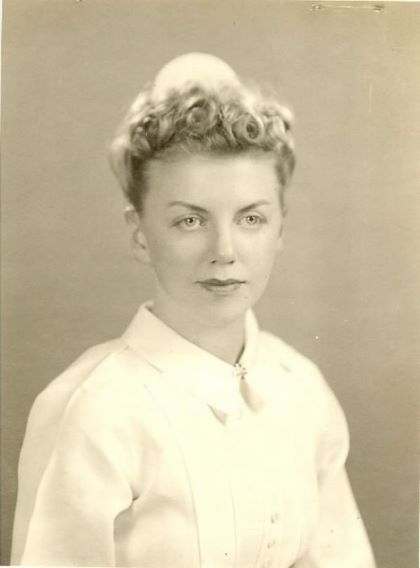 On the back seat of a taxi, my mother assisted a woman who

gave birth on the way to the hospital.  Things had progressed

rapidly.  Without a blanket, she wrapped the newborn in

an unread newspaper which the cab driver provided.  When 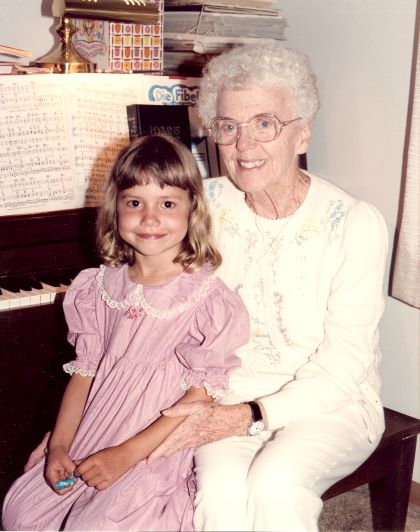 I asked my mother about the newspaper, she informed me

it was considered sterile.  I imagine the hospital bathed the

child and swaddled it in a soft blanket.  I nearly gave birth

in our car.  We made it to the hospital with 15 minutes to spare. 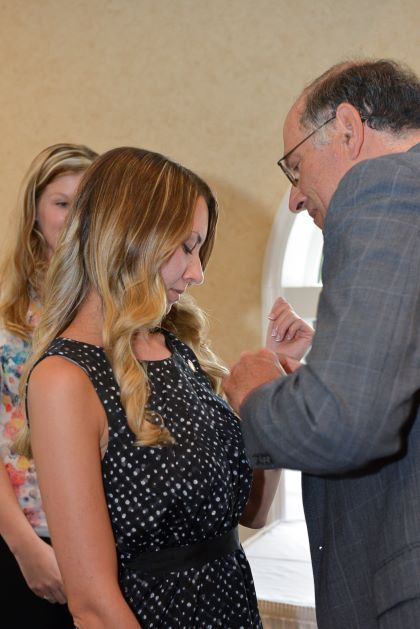 Our daughter has inherited her grandmother’s nursing

cape and cap. Today she is a NP and began her career as

an RN.  Much has changed with the profession these 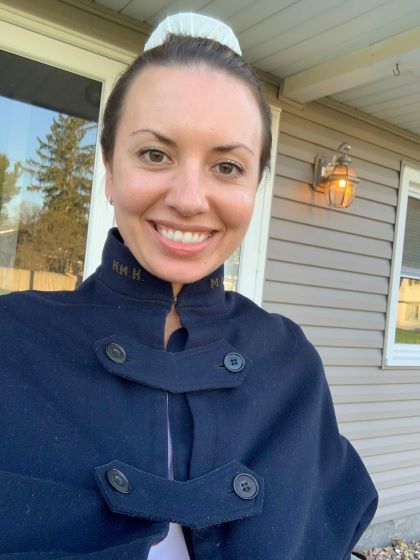 received a phone call from a frantic husband.

His wife was screaming in pain and thought it

might be her stomach.  My mother quickly assessed the 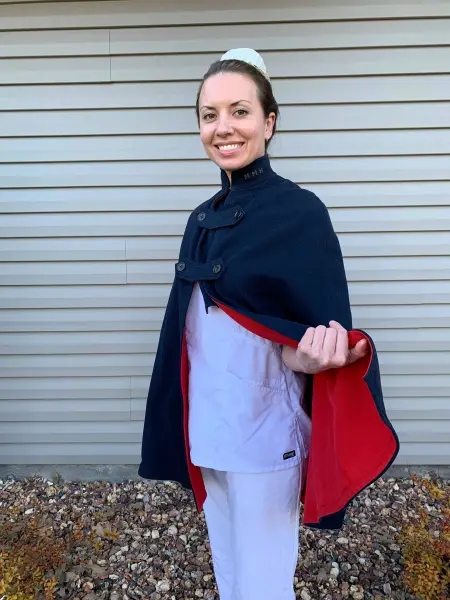 consumed something to cause her severe

stomach pains?  Since her husband was not ill, my

mother examined the woman and asked a few questions.

Had the woman gained weight recently?  She had, 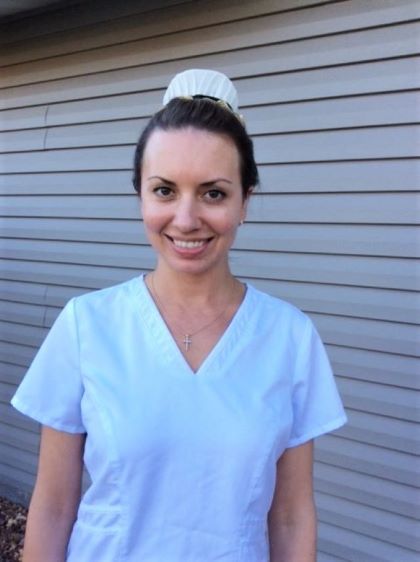 but chalked the weight gain to the middle age

spread.  During the examination of the woman, my

mother learned that this couple had tried for years to conceive

but had resigned themselves to a childless marriage. 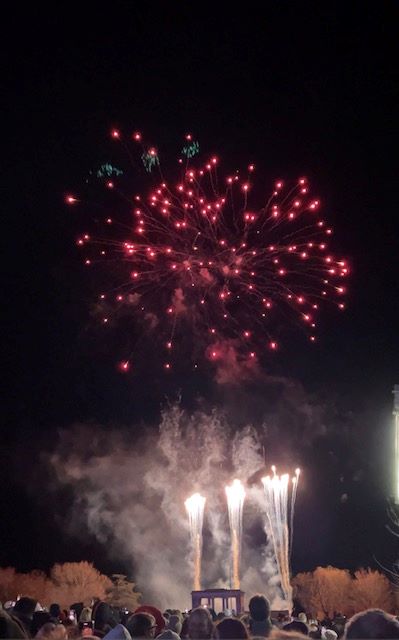 My mother said there was nothing wrong with the woman’s

stomach and informed her she was in labor and going

to have a child!  Imagine their surprise and shock!  Then

joy at the prospect!  My mother assisted the woman and 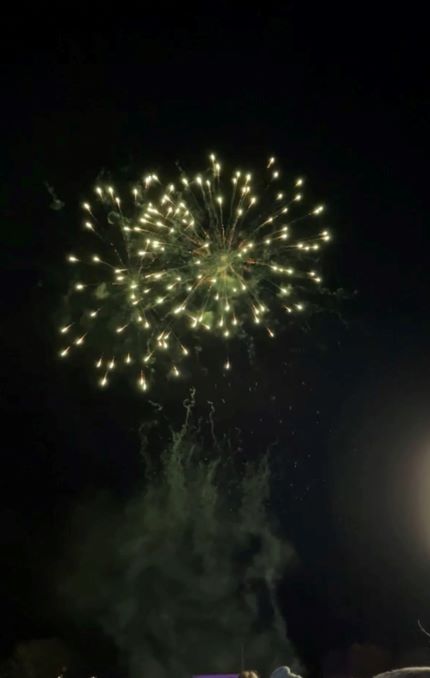 remained with her after determining the birth was

imminent!  She instructed the husband to gather a

blanket and supplies.  Soon the kitchen table was

readied for the birth.  The husband was told to 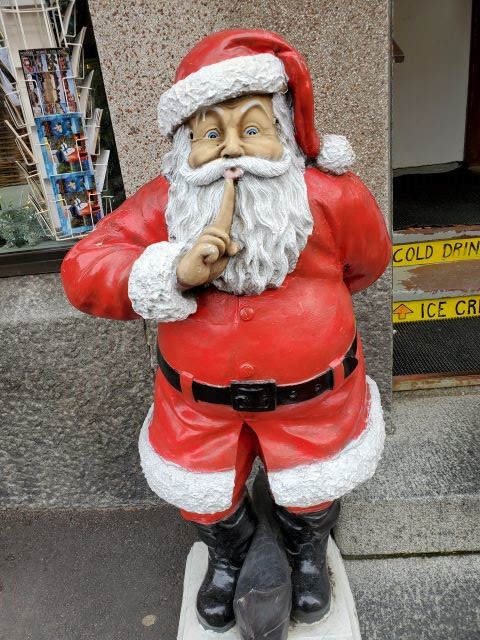 turn the oven on to its lowest temperature.  After a few more

pushes, the kitchen was filled with the cry of the newborn.  It

was a girl.  She was kept warm and could be observed through the

open oven door.  The ecstatic parents marveled at the early 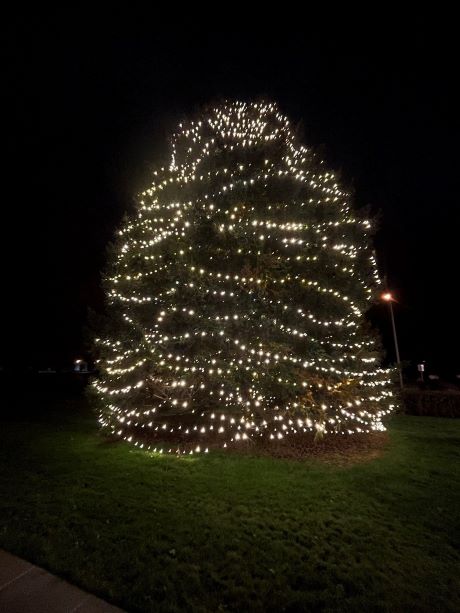 as the woman kept saying she had gained weight but

never thought much about it thinking she was a

middle aged woman.  What a blessing and a miracle! 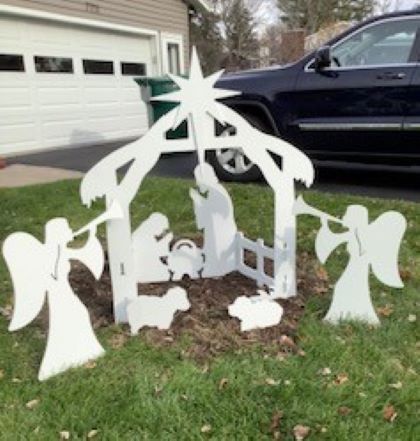 22 Responses to What a Miracle!