An Unquenchable Thirst for Knowledge 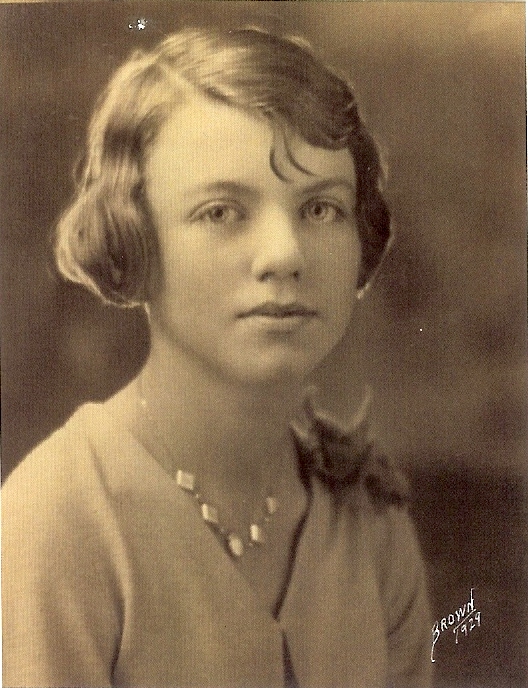 Mary Elizabeth was born on May 14.  Early on, she

and history intrigued her.  When informed she had

to have a study hall in high school, she made it work for her.

The high school Principal was also a history teacher who

positioned herself to be next to the history class where

she listened and learned; the odious study hall was a history class!

A voracious reader, my mother, Mary Elizabeth was a

sewing, tailoring as well as traveling.  She and her younger sister

both graduated from nursing school as Registered Nurses. 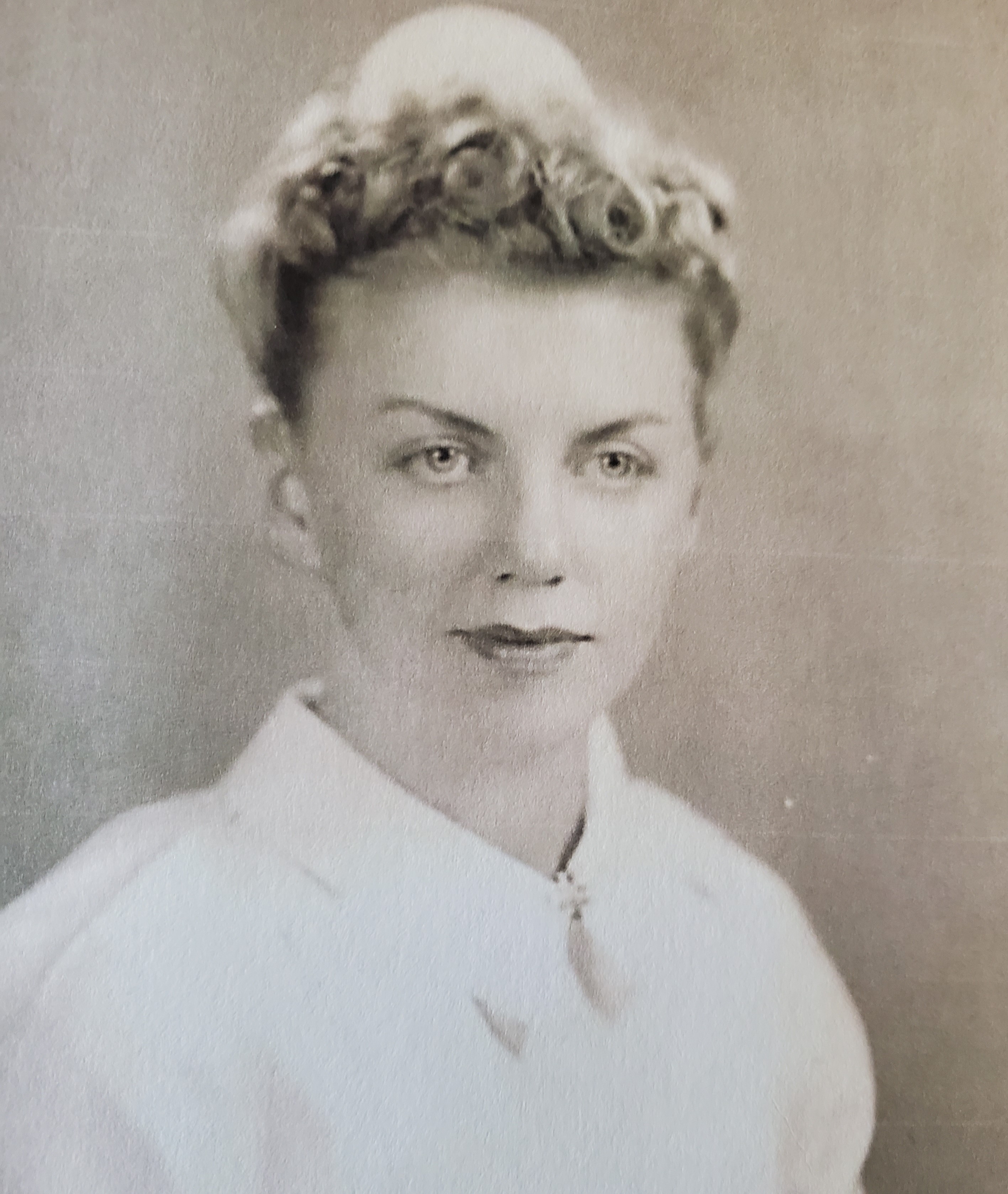 During breaks in nursing school, my mother played the piano.

The others gathered around and sang along.  Once my mother

came to the rescue of a fellow student in chemistry class.  When

her friend accidently dropped a tray of instruments, the doctor 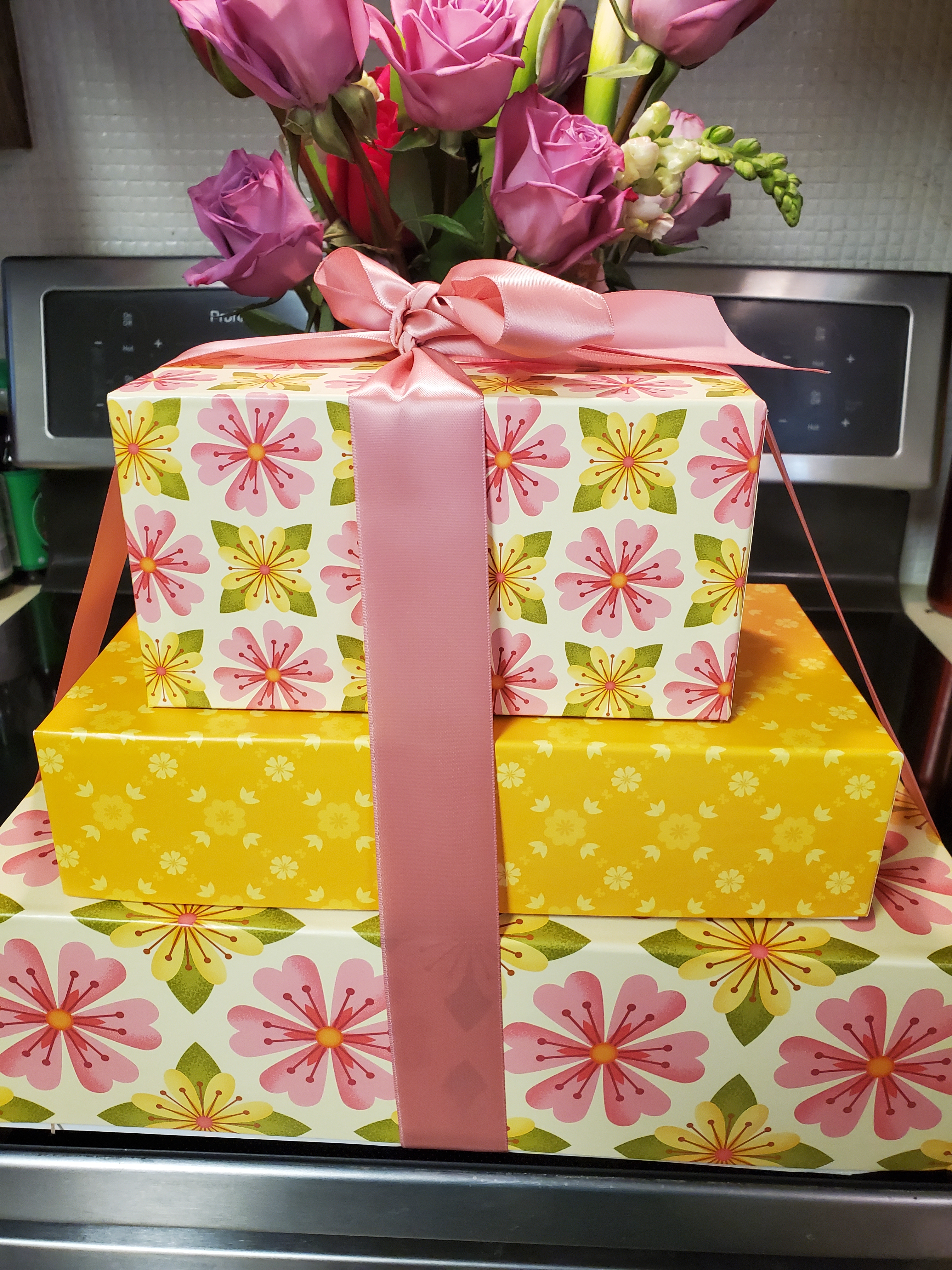 teaching the class began to raise his voice in anger.

My mother quickly dropped down next to the other

student to help clean up and assumed the blame for the

accident.  Since the doctor favored my mother, he soon

dismissed the accident.  Knowing the other student was

a good one who happened to be nervous, my mother did

a noble deed.  Neither spoke of this while in school.  My

mother received an annual Christmas card of thanks. 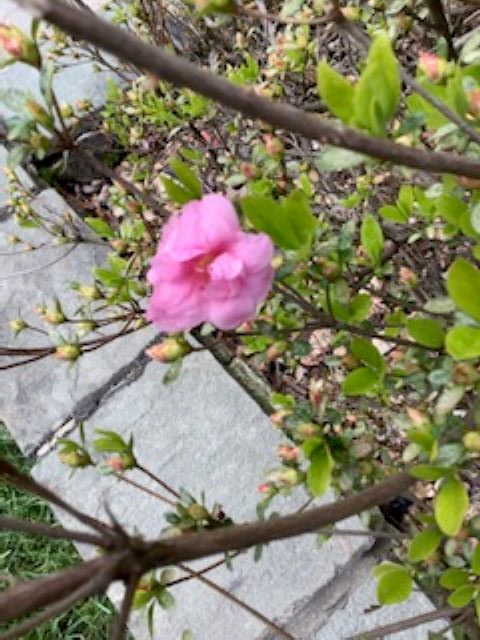 As a young adult, I read one of the cards and asked my

mother about this nurse.  Imagine my pride when I heard

how she saved a fellow student from dismissal from

nursing school!  Apparently, the doctor in charge was 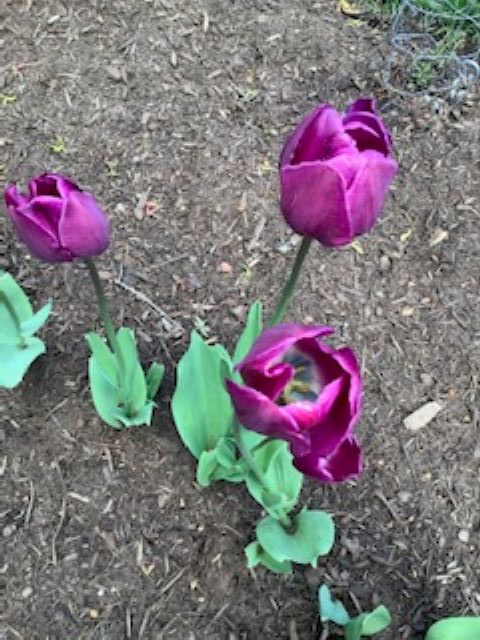 became my heroine!  My mother had compassion for others and

helped when she could.  She imparted these lessons to

her four daughters, She and my father believed we should

be reared to be independent females with our own careers.

Thank you, Mom in heaven now.  You were a great role model.

You were a wonderful, beautiful mother. On this May 14, I

wish you a Happy Birthday!  You are an angel among angels. 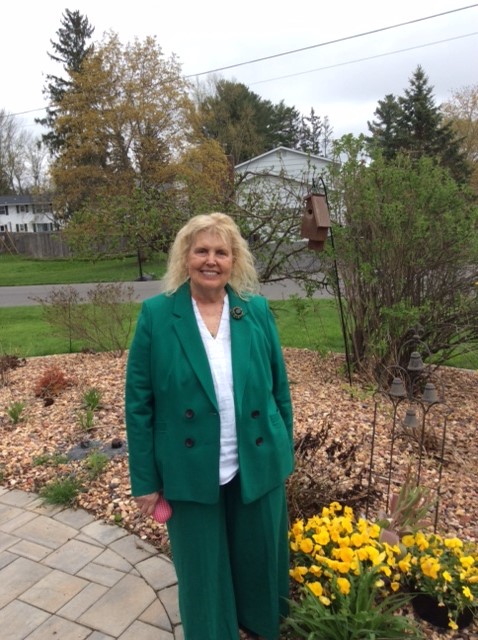 20 Responses to An Unquenchable Thirst for Knowledge