The Nurse’s Cape: a Symbol of Strength

Posted on January 18, 2019 by maryannniemczura 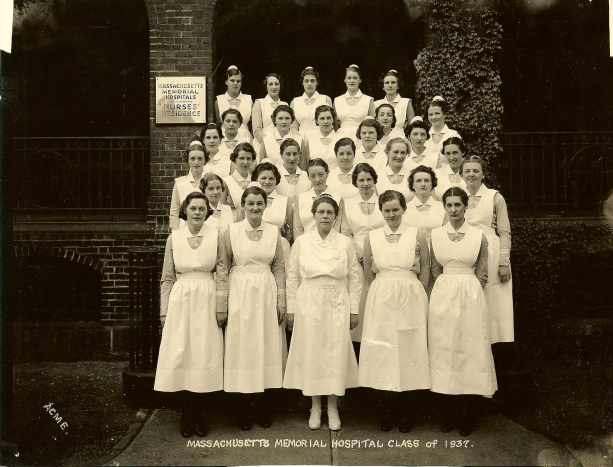 The Massachusetts Memorial Hospital Nursing Class of 1937 picture shows the newly graduated nurses standing in front of the Nurses’ Residence Building. The photo holds many memories for our family.  Standing in the second row on the right side, my mother graduated as a Registered Nurse and commenced her work in Boston as a private care nurse and Public Health Nurse. 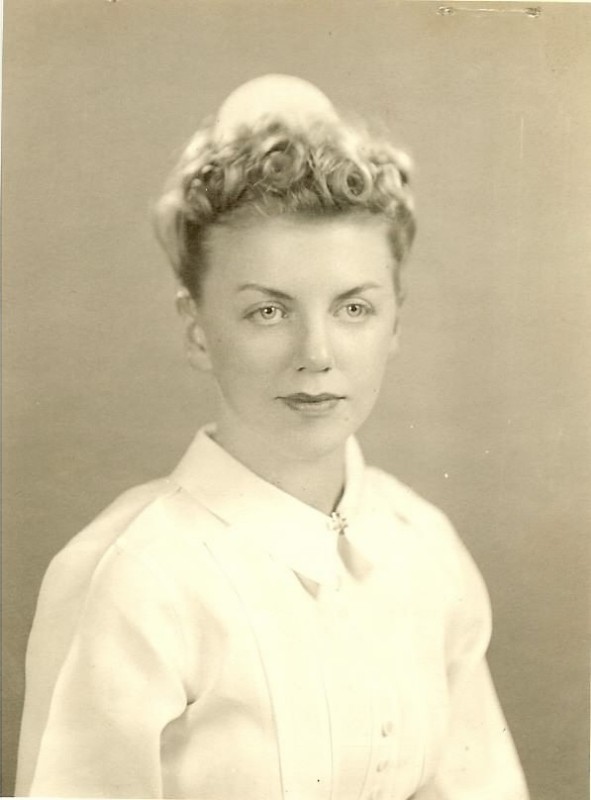 To be protected from the elements, she wore a navy blue wool cape with double tabs, a mandarin collar and a lining of red wool.  Embroidered on both sides of the cape are the initials MMH representing the hospital affiliation.  The cape is impeccably tailored. 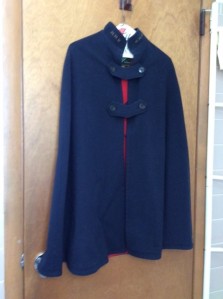 As I researched this vintage treasure, I noted the label had the New York Manufacturer’s name as Altro Work Shops whose NY address was  1021 Jennings Street.  Black and white photos can be found via an online search.  The manufacturer provided nurses’ uniforms and military uniforms during the early 20th century and WWII time frame.  Also below the label is a second one with a double M and probably the hospital logo at the time.  Our mother’s maiden name was Mary Mooney and also a double M. 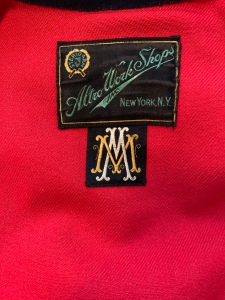 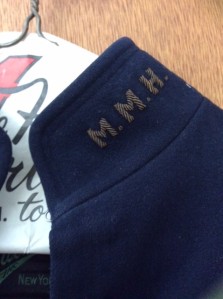 After she died in April of 1994, I recall seeing my mother’s wool cape hanging in my Pueblo, Colorado closet enclosed in plastic, fastened with a wooden clothespin at the top and a loose knot at the bottom of the plastic bag to protect from moths. I received the cape from one of my sisters living in WA state.  Amazingly, it remained hanging as our mother had left it.  There was even the dry cleaner’s number inside affixed with a safety pin. 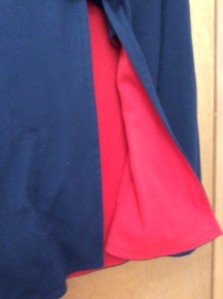 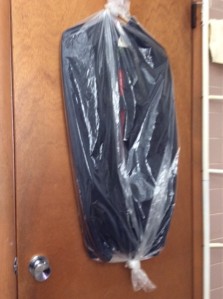 What a journey this cape has had! Manufactured in NY, purchased in MA and worn for work in the Boston area, the cape moved to CO where we lived and  was kept lovingly protected even though our mother did not work outside the home when she married.  The cape’s journey continued to WA state where it remained safely ensconced it its man-made cocoon until it make the journey East in a UPS box and arrived in mint condition. 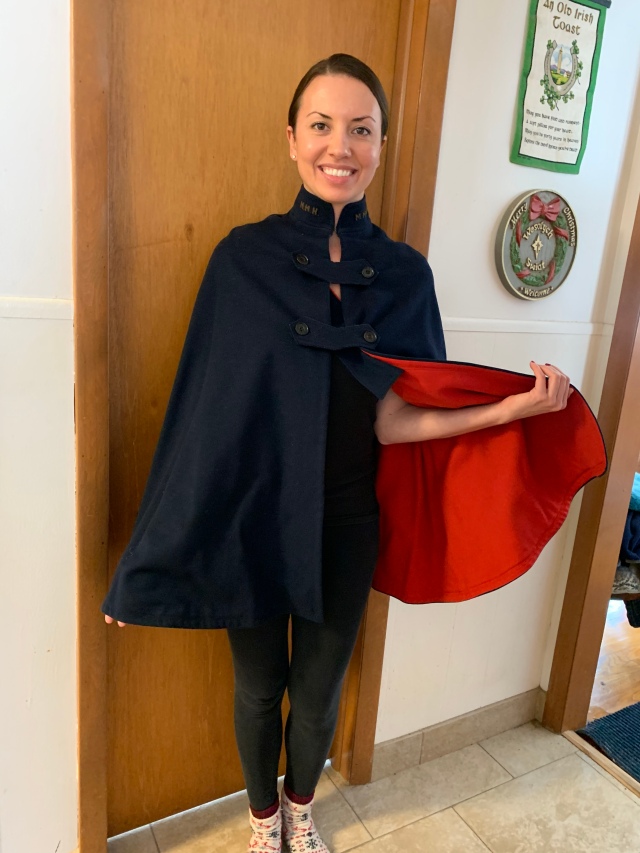 Our daughter, now an RN, visited recently for my husband’s birthday and inherited this heirloom in pristine condition. It has come full cycle and is of such good quality material and construction that it can be safely worn and stored for another 82+ years.  My mother and her sister both graduated from this nursing school  having lived through  The Great Depression.  Both strong females, they were role models for women everywhere. 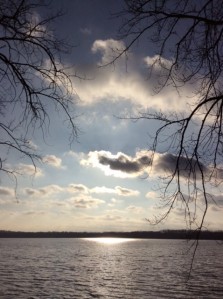 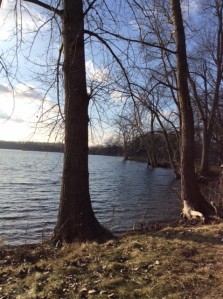 Our mother eventually received college credits for her RN degree and graduated with honors and a Bachelor’s Degree from college where she was the eldest in her graduating class.  The younger students wondered how our mother had the highest grades.  She quipped that she spent her free time and weekends studying and not dating since she was happily married.  A voracious reader and excellent writer, our mother began studies to become a librarian.  A true Renaissance person, she was talented at the piano, studied tailoring and fashioned fine winter wool coats and suits.  Her poetry inspired.  The cape is symbolic for the value she placed on education and for a woman who had her own profession.  Thus, education held high value in our family. You and your cape symbolize strength, fortitude, perseverance and beauty.  You have been an inspiration to us.  So proud of you, Mom.  Thank you. 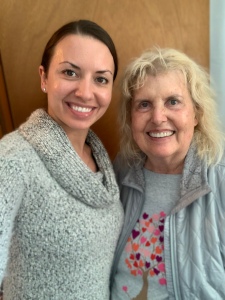 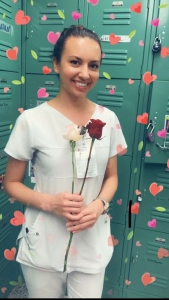 30 Responses to The Nurse’s Cape: a Symbol of Strength