Posted on April 21, 2017 by maryannniemczura

Each April brings reminders of her. I was preparing for my second Fulbright teaching exchange to the former East Berlin. My mother died April 26, 1994, in Colorado so I flew out for the funeral and to help in close her estate with one of my sisters. My thoughts immediately went to my first Fulbright experience when my father passed in 1990 while I was in Neresheim, Germany.

We were well prepared for death as part of life and had been taught by their example. Both my parents spoke matter-of-factly about dying even though as young people, we did not want to speak about such subjects. So thoughts raced through my mind about preparing for the July departure to Germany with our two children as I sat on the long flight from Upstate New York Colorado.

During the second Fulbright experience in Berlin, I decided the children were older now and in second and fifth grades so we traveled to more cities throughout Europe. On the anniversary of my mother’s death, we were in Rome in St. Peter’s Square for a public audience with the Pope. All the chairs set up outdoors were wet from a rain so I attempted to dry them off for the three of us. Some lovely young students from Ireland offered me their tissues to help dry the chairs. We struck up a conversation. I smiled inwardly as I listened to these Irish ladies speak and thought my mother must have sent them to comfort me and visit for awhile.

My mother was a true Renaissance woman who loved to read, write and play piano. Even when she returned to college later in life, she pursued many subjects including piano, theory, children’s literature and library science. As my mother prepared for a 65th high school reunion trip to Massachusetts, she unfortunately died before making the trip and marking her May 14th birthday.

Many reminders of my mother still remain. I keep looking for our Lily of the Valley in the garden. My mother grew these and clipped a few for a small vase. Their fragrance and that of lilacs remind me of her. I still have some of the beautiful coats and dresses she sewed for me in her impeccable style. As one of my sisters travels to Europe and visits Ireland, my thoughts turn again to my mother and all the love she gave her family. So, thank you, Mom, for all the fond memories! 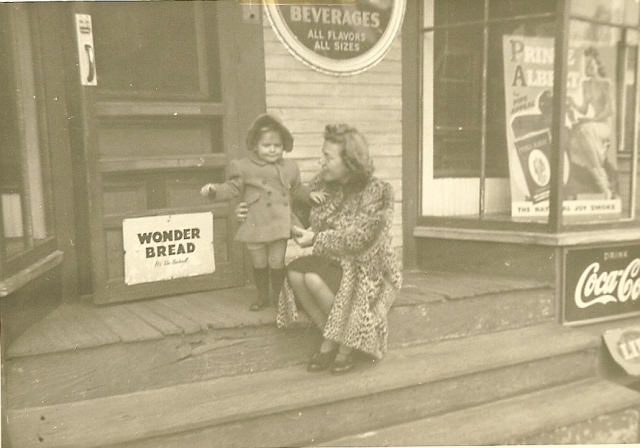 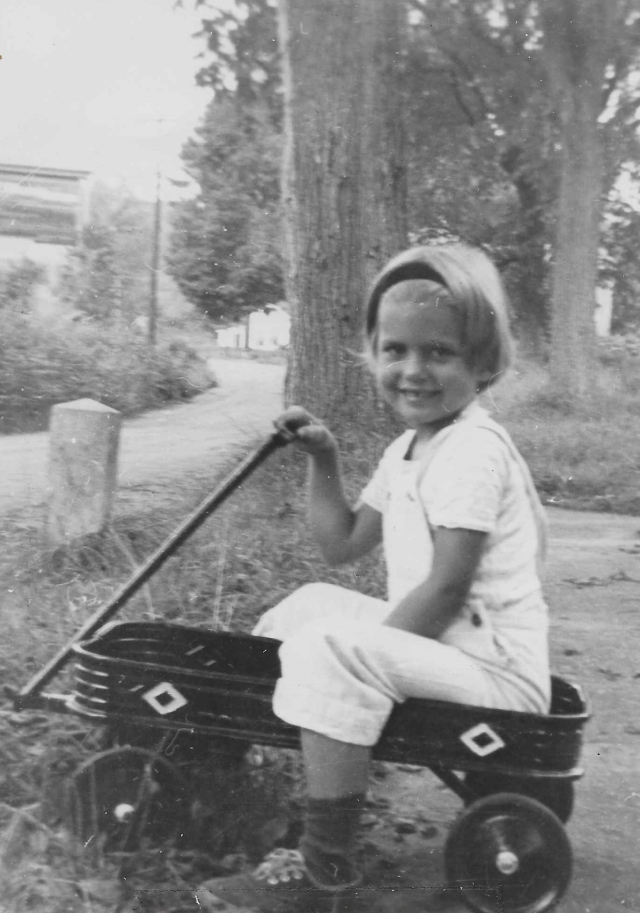 24 Responses to Thank You, Mom!