Posted on July 1, 2016 by maryannniemczura

After reconnecting with former Massachusetts cousins now scattered around the country and globe, I requested more family stories and photos since, once we moved to Colorado, we did not often visit with all the cousins and hear their stories. You will see a few photos of Uncle Joe with his brothers John, Hank, Al, and Stan and sister Vicky along with grandchildren.  We will remember all the sacrifices made during WWII and stand proudly with our military and their loved ones.

Henry “Hank” Niemczura was the first to move West to California where he flew helicopters and worked in aviation. John, my father, moved his family to Colorado when I was 10.  The other brothers and sister Joe, Al, Vicky and Stan remained in Massachusetts.  All are now deceased except for Stan who lives with his wife in Florida.  Some of my cousins have escaped the harsh New England winters and now live in Florida as well. 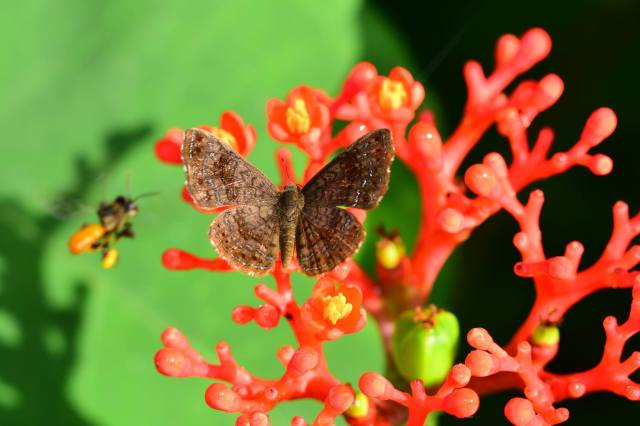 The family photo today shows my relatives when they were much younger and includes the family matriarch, Anna Niemczura, affectionately called Babci or Babciu. I have retained a few Polish words and hear some spoken when I travel to my relatives still in Massachusetts.  My last name means “the German girl” and I find it very meaningful that I became a German teacher.  And before my grandmother came to the U.S. in her 20s, she told stories of going over the border and working in Germany. 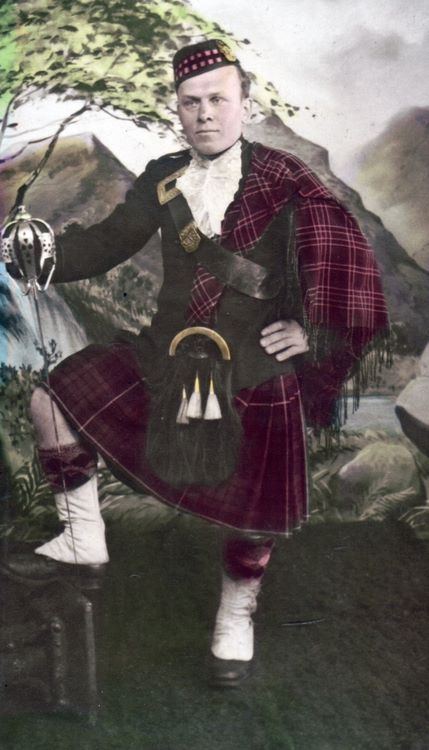 I saw a photo of Uncle Joe dressed in a kilt and at first, accused my cousin Joe of photo-shopping the picture.  Not so, Joe said that our Uncle Joe was recovering from wounds during WWII for which he received a purple heart and was in England and Scotland.  My cousin Betsy says that the store where the photo was taken provided the kilt and the background.  Imagine that I never heard the story until now!  So I am passing it on as we celebrate our July 4th weekend.

Perhaps families can turn off the technology and take to one another again and remember family stories. Honor the oral tradition of telling stories again. 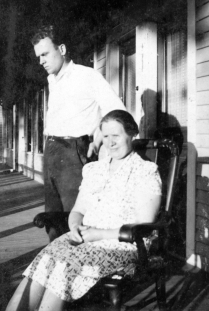 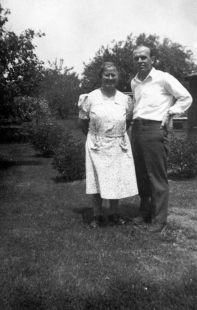