Posted on April 29, 2016 by maryannniemczura 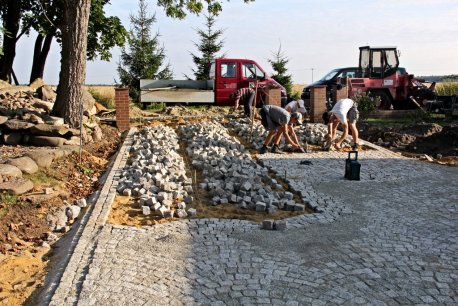 During my student days in Heidelberg, Germany, I recall taking public transportation to and from my student dormitory. This usually involved a combination of busses and trolleys. Walking was a big part of my student life there as well. Dressing for university classes also included wearing a stylish wardrobe including spiked high heels which I can no longer wear, even though they are back in style. These days, I enjoy my Birkenstock sandals in many colors. Young people generally ignore the advice of their parents and dress in the latest fashion even though often very impractical.

Allow me to tell the story about cobblestone pavements in Germany and the weather. It is not the norm to use asphalt pavement in Germany but rather cobblestones and cement. When workers needed to make underground repairs, they just picked up individual stones, repaired underground and simply replaced stones with some new sand around them. This was an efficient method. Anyone who has ever traveled to Europe knows that it is most uncomfortable, however, to walk on cobblestones unless wearing appropriate footwear. That is why I initially fell in love with my Birkenstock sandals which were insulated with cork and were user-friendly. My spiked high heels disappeared after my student days. I also no longer carry an umbrella, preferring hooded coats.

Did you lose something?

With a wardrobe of coiffed hair,
stylish pencil skirt, spiked high heels
too tall for the cobblestones, raincoat, and
umbrella, the young university

student hurried to lecture class.
One bus trip and two trolley changes
later, her journey was the same
most days – except on this one.

Today as she opened her umbrella
with the push of one button, the
winds whipped it inside out as she
attempted to hold it over her head.

As she balanced her leather book
bag under her arm, she tried
to fix the umbrella as she rushed
to catch the oncoming trolley.

Suddenly her foot was stuck in the
trolley tracks. Losing one shoe,
she attempted to hobble onward.
Observing her woes, the conductor

slowed the trolley to a stop while
the embarrassed student yanked the shoe
out and put it back on. She boarded red-faced
with her dripping umbrella inside-out and useless.

Daring not to look at the passengers,
and engrossed in thought, she
resolved to henceforth use the raincoat hood,
and leave the umbrella at home. 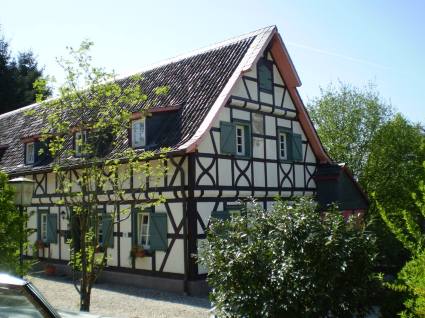 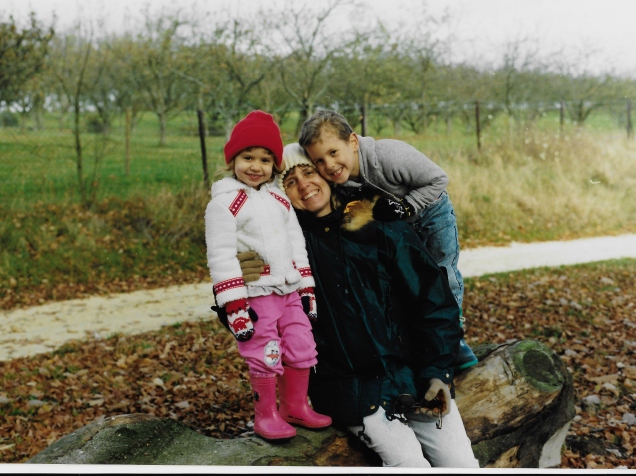 Photo credits this time go to Arno Bode, my friend in Germany.  The cobblestones and trolley photos bring back fond memories!

14 Responses to Cobblestones and Rain