Posted on April 1, 2016 by maryannniemczura

This year I phoned my friend in Germany, Hilde, to wish her a Happy Birthday on April 1. She was a second mother to our two children during my first Fulbright Year there. Every Thursday after teaching all morning, I would drive the almost two-hour-drive to the University of Heidelberg where I continued French studies. After three classes in Heidelberg, I returned to Schweindorf at about 11 PM when my children were already asleep. My only expenses were for gasoline, wear and tear on me and for a snack. My German second family treated this trip as if I were driving from New York to California and back each week.

After a lovely birthday phone call, I wondered about April Fool’s Day jokes in other countries. It is said the custom of April Fool’s jokes originated in Germany. As children in Massachusetts, we tried to play jokes on our parents and teachers by telling them there was a big spider on their shoulder or on the ceiling above. Sometimes we put plastic spiders in drawers waiting for our mother to discover them and scream.

One year in 9th grade algebra class, our teacher played a joke on us, his smartest class. Unknown to us, Mr. Heath had turned the wall clock upside down before our class entered. We were his advanced class, and we thought a trusted group, but he refused to look at the clock. 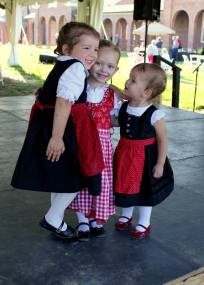 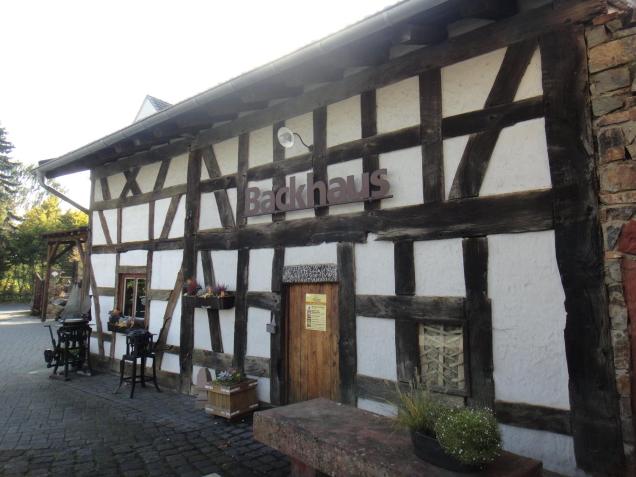 We were in his
ninth grade advanced
algebra class.
We sensed

something
different today.
The wall clock was
upside down.

We became frustrated
when he refused to look
at the clock despite our
repeated pleas.

The bell rang at
the end of class
when he said
April Fool’s Day to us. 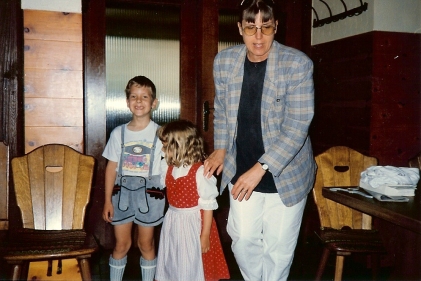 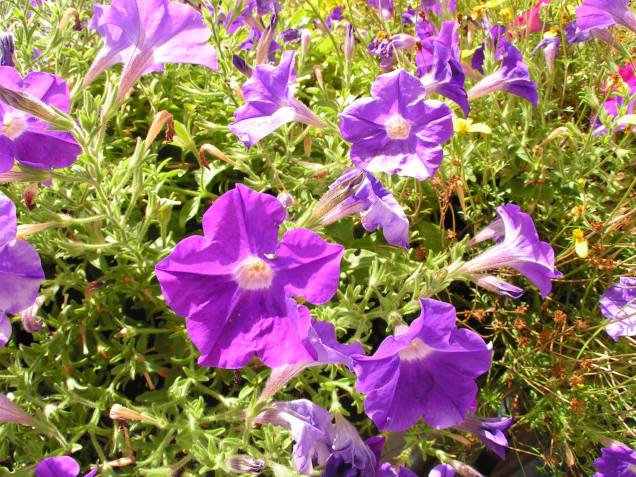