Posted on January 2, 2016 by maryannniemczura 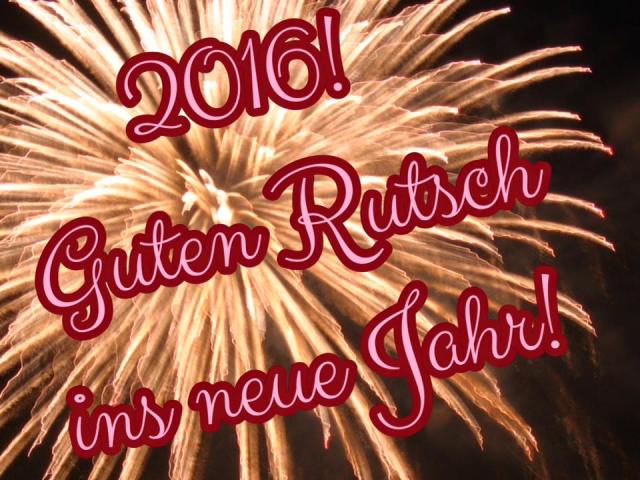 Our second Fulbright Year in Berlin began in July 1994. The Berlin Wall was now down(1989) and Germany had reunited in 1990. When we moved into our apartment in the Prenzlauer Berg area of the former East Berlin, new surprises were in store for us. The apartment complex on Storkower Street sported a sign which read Das Goldene Haus. We lived near what is called the Trümmerberg or Rubble Mountain which was formed by hauling  the debris from WWII and covering it.  Today there are hiking paths and benches to sit and view parts of Berlin. Our son’s and daughter’s elementary school  was in the Prenzlauer Berg area of Berlin near this mountain made of debris. During that year our son was in fifth grade and our daughter in second grade. I explained some German history to our children during our frequent walks there.  We were touching hundreds of years of civilization piled high into an attractive park area. 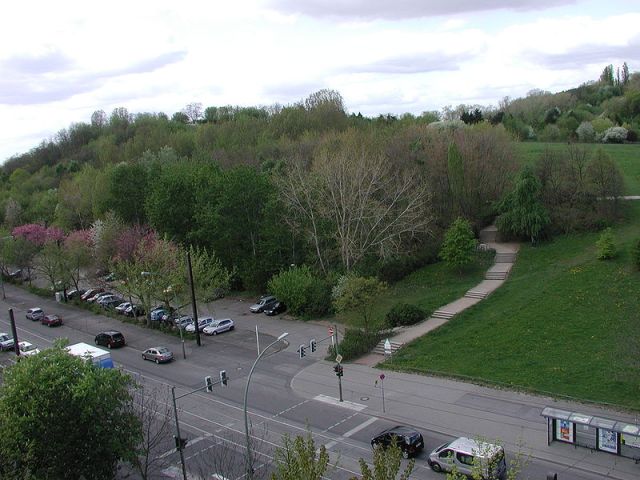 When students at the Pasteur Oberschule saw me for the first time with Birkenstock sandals and long straight hair, they did not envision me as an American. For the most part their impressions of Americans came from television and movies. Berlin was a divided city when the Wall existed so students who lived in Berlin proper were able to view television broadcasts from the West.  Others who lived farther in Eastern Germany had little access to Western television and movies.  The impressions of my high school students at the Pasteur Oberschule were  that Americans  consumed  fast food, ate out of cans, wore blue jeans, chewed gum, and liked rock and roll music.  As a teacher I always strived to teach more than the language but to delve into culture and history as well.  The students in Germany laughed when I told them that many of my US students had impressions of them wearing Lederhosen and Dirndl and eating sauerkraut, hot dogs and drinking beer.  Stereotypes exist everywhere in the world.  Except for perhaps shoes or hair styles, I impressed upon both my German and US students that I would  be hard-pressed to tell where they came from since they all seem to wear blue jeans, tee shirts, sweatshirts and sneakers.  I taught that we are more alike than we are different.  Many television shows in Germany are American with German dubbed over.  My exchange teacher partner mentioned being disappointed to discover that the programs she watched and liked on television in Germany were in fact American programs rerun there.

Life in a big city was unlike what we were accustomed to in our suburban home in Upstate New York. While I like to visit big cities, I would not choose to live in one.  Our apartment complex on Storkower Street was 12 stories high with crumbling red stones on the balcony’s  exteriors.  There was a sign outside the building which read Das Goldene Haus. It was built as a Soviet showcase I was informed.  When the elevator was out of order, we had no choice but to climb the ten stories to our apartment with four rooms. We looked over our shoulders all the time in Berlin.  Sometimes we witnessed skinheads attired all in black with black boots shouting chants on subway platforms or encountered them on our subway trips. When this happened, we stopped our walk to look at the newspapers and magazines at the stand on the platform. 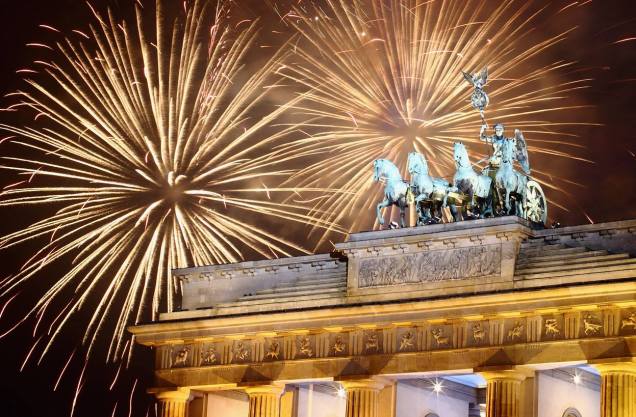 New Year’s celebrations include fireworks in Germany. Berlin was no exception.  During our walk in the neighborhood when my husband visited, a young refugee child about eight years old threw a firecracker directly at the feet of my husband.  On our way to church New Year’s Eve, we encountered fireworks thrown down from balconies way above the street.  Some came within inches of hitting us as we walked along the sidewalk.  It was a dangerous route even though we attempted to walk closer to the street.  There seemed to be no safe place outside.

As I researched places in Berlin for this week’s blog, I noted some major changes for the schools we attended and places where we lived and worked. The Pasteur Oberschule  has been closed, but online sources cite increased elementary school enrollments mean that the school building  will be renovated with sports fields and reopened in 2016.  Life goes on.  For 2016 I wish all my readers a healthy, peaceful and happy year ahead. 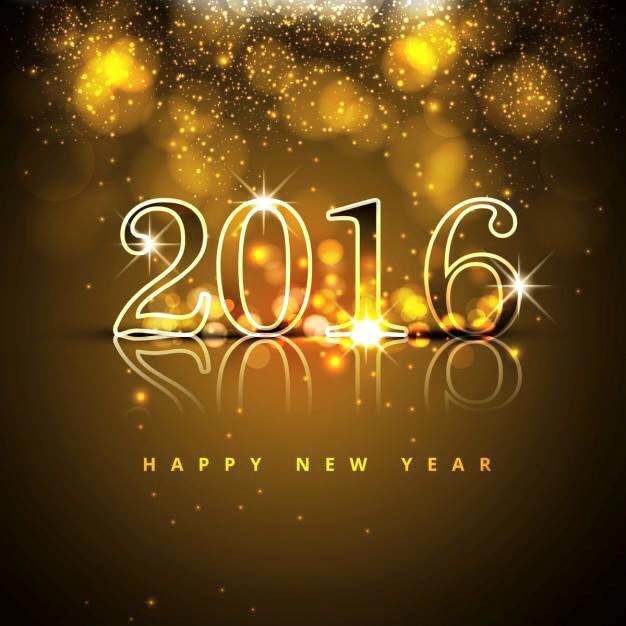 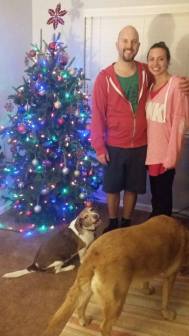 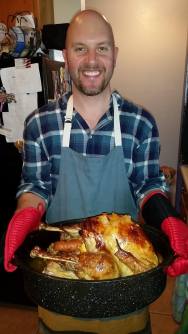