Education – Then and Now

Posted on September 26, 2015 by maryannniemczura 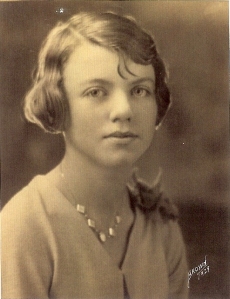 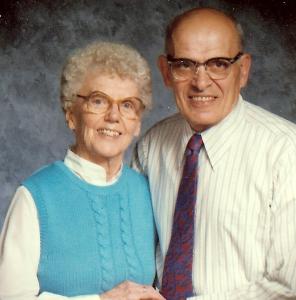 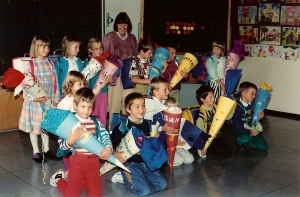 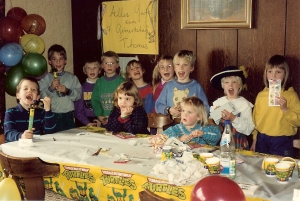 The Principal of my mother’s high school in Massachusetts was also a teacher. What a novel idea for today’s schools. After being assigned a mandatory study hall in high school, my mother was dismayed until she discovered her Principal also taught history on one side of the large study hall room. My mother managed to sit in study hall right next to his class. In this manner she taught herself history and loved it all her life.

Education was highly valued in my family. Both my parents were avid readers and later writers as well. It was no surprise that I and my three sisters all became teachers and guidance counselors. We learned the value of hard work and perseverance. When it came time for me to select a college, the advice I received during college visits was to take all the hardest courses my high school offered and as many as I could. It meant that I struggled with some classes which I found challenging. But the goal had been fixed, and I worked hard towards that end. There was no such thing as slacking off during my senior year.

In many US schools today, it seems that struggling to learn is viewed negatively. Some Asian countries value the struggle as a necessary step in the learning process. Many US students are less-inclined to challenge themselves and thus wander aimlessly through life. Wise parents allow their children to stick with problems and to work their own way through them. In this manner, children become independent and learn from their mistakes. And the biggest lesson learned is that life is sometimes difficult and presents challenges. If parents were to stop coddling their offspring and to allow them to think and learn for themselves, then children might have the necessary skills to live their own separate lives. Allow kids to do their own homework and to accept responsibility for it. 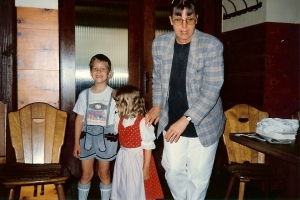 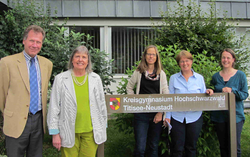 In college, I continued to have challenging classes, but I found my niche in languages and music. Most college students today take a course load of 15 hours give or take. My initial course load was 19 semester hours at the University of Colorado where my beginning German and French classes were each 5 credit hour classes. In addition to one hour in class Monday through Friday, I was assigned two hours daily in the language lab on campus where I dutifully practiced speaking and repeating what I heard as best I could. This prepared me for study at the University of Heidelberg in Germany where I remained for three years and two degrees. It was not unusual for me to carry 29-30 semester hours of study each semester. I typically worked one-two years preparing for major exams and was not overburdened by endless testing along the way. 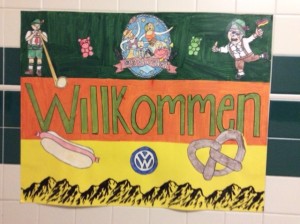 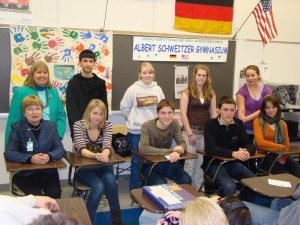 As a Fulbright teacher in Germany years later, I discovered that Principals in German schools are also teachers. I asked one of them why it was this way and was told they remained better in touch with the students and teachers when they were also involved with teaching. Another discovery I made was that all teachers in Germany have to have two subject areas of certification. Since I had certifications in German, French and History, this requirement posed no problem, although I taught English as a foreign language. 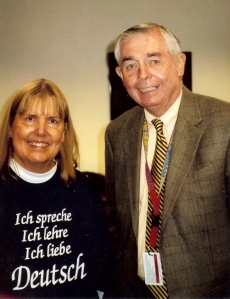 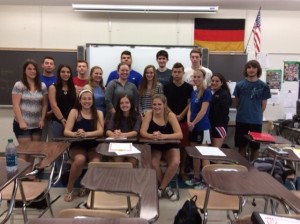 What impresses me about German education besides well-qualified teachers is the strong vocational education system. Not every student is urged to go on to university study, and there is no stigma attached if they do not. As early as after ninth grade and successful completion of exit exams, some German students begin a paid apprenticeship program while continuing their education 1-2 days per week while learning trades. In some US cities, German car manufacturers are attempting to introduce US students to German vocational education. This is a positive step towards improving education for those students who have no plans to go to college but who desire on-the-job training. I don’t pretend to have all or any answers about improving education in the US. But I have experienced what I deem a more robust education system and results in German schools. 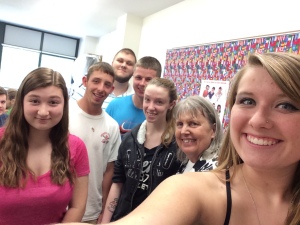 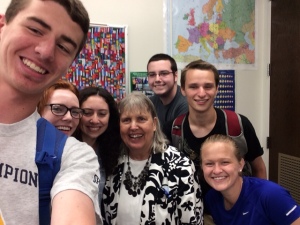 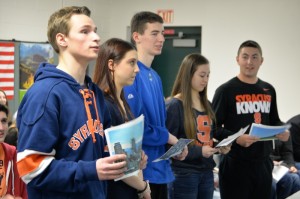 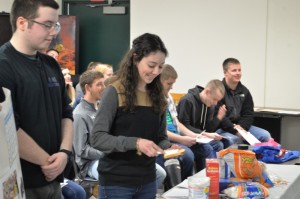 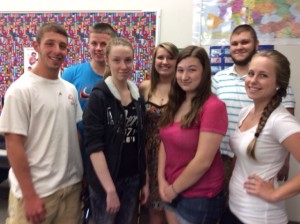 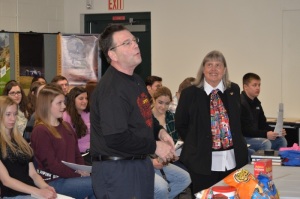